This month’s whole grain is one with many names. Buckwheat can be called buckwheat groats, buckwheat grits, kasha, or simply buckwheat. The uncrushed grains are shaped like tiny pyramids. It is popular in Eastern European cuisines, where it is crushed and cooked into side dishes or breakfast cereal. In France, where it is often used in crepes or pancakes, it is called sarrasin. Despite the name, buckwheat is not technically a “wheat” or cereal crop; rather, it is related to rhubarb. This means buckwheat is gluten-free. 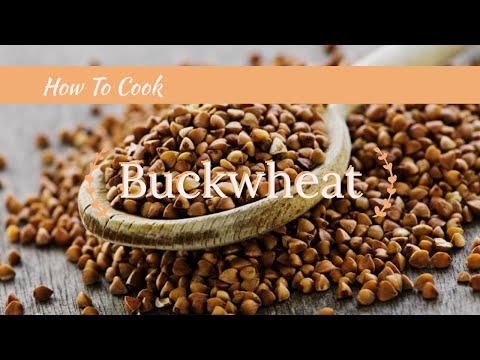 When it comes to buying buckwheat, the different names and appearances give you clues about the amount of processing it has undergone.

How to Cook Buckwheat

To use buckwheat in your meals, choose either the raw groats or kasha. Kasha will take slightly less time to cook because it has been toasted. ​Cooking Time: Place in a pot with water, bring to a boil, then turn heat down to low and simmer undisturbed with cover on until tender. Kasha will take 15 to 20 minutes (it took us 18 minutes), while the raw groats will take slightly longer (20 to 30 minutes). 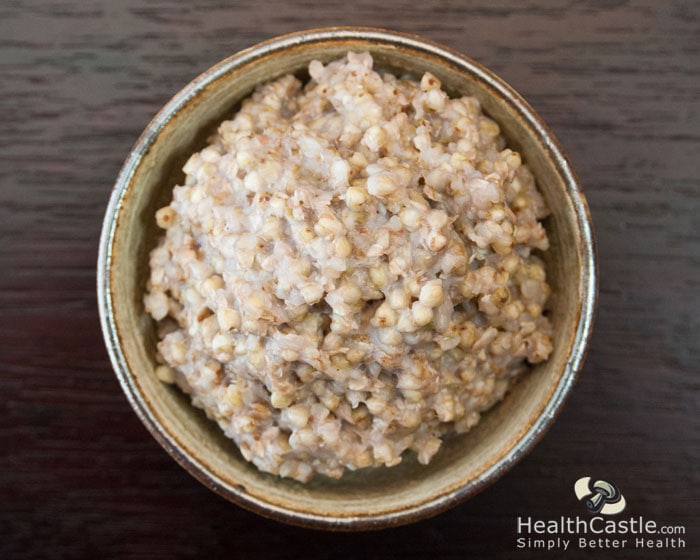 ​How to Add More Buckwheat to Your Diet