A long-awaited scientific report on cancer prevention stated plain and simple that the more pounds you’re carrying, the greater your risk of developing one or more of 17 cancers. After analyzing 7,000 scientific studies, the World Cancer Research Fund and the American Institute for Cancer Research made 8 diet recommendations you can use to lower the odds of developing cancer. 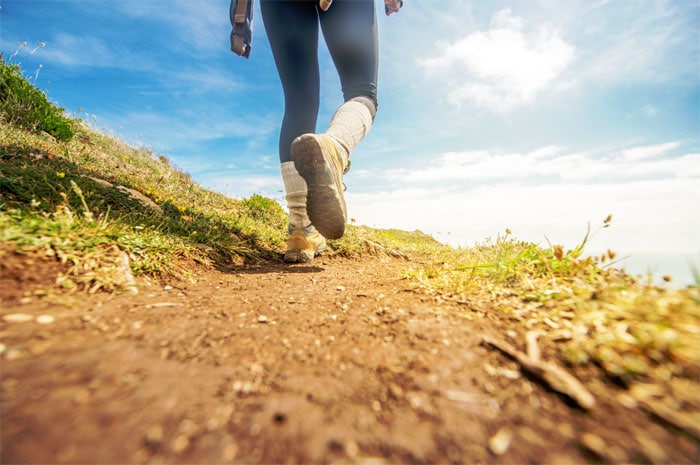 Overall, the WCRF report concludes that obesity increases the risk of cancer of the esophagus, colorectum, pancreas, breast, endometrium, and kidney.

The fact is, many types of vegetables can prevent cancer and provide the protection against cancer. Research has identified many active ingredients found in vegetables and their roles in protecting different types of cancer.

Vegetables with the Highest Anti-cancer Activity

Vegetables with the Modest Anti-cancer Activity

Not only do vegetables prevents cancer, they are also an essential member in a heart-healthy diet. Include at least 5 servings of vegetables and fruits daily and enjoy the benefits offered by them.