February is Heart Health Month! It’s a good time to look into the sodium you eat on a daily basis. There are many foods with hidden sodium – salt doesn’t just come from the salt shaker. But first of all, how much sodium should we eat? 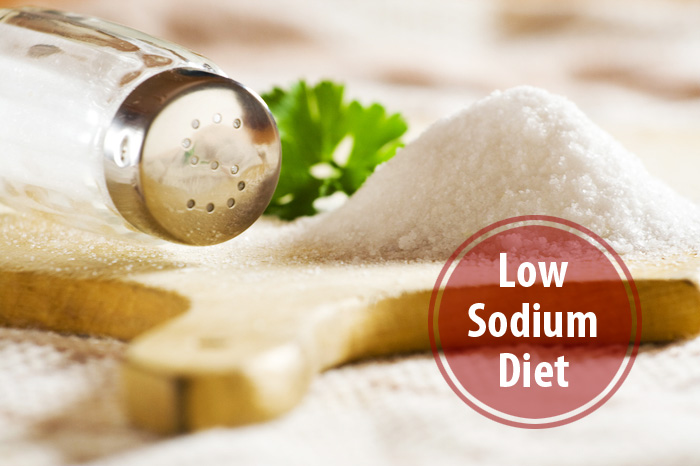 How Much Sodium Per Day?

Different organizations have different recommended amounts, but all agree that the lower the better.

Where Do You Find Sodium?

Hiding your salt shaker is not enough to cut back on sodium, as 75% of our salt intake comes from packaged foods alone! In my book, Go UnDiet, I call for us to Un-HPF – that is, stay away from highly processed foods.

And some unlikely foods with hidden sodium:

How Do You Cut Back on Sodium?

The good news is that you can cut down on sodium by simply switching from processed foods to fresh foods. In addition, always look for the low-sodium versions of the packaged food.

Furthermore, look out for any form of the word “sodium” on the ingredient list. Additives such as sodium chloride, sodium citrate, and sodium bicarbonate are a few examples of hidden sodium found in packaged foods.

If you have followed my posts for years, you will know that I’m against foods that claim they’re fat-free, sugar-free, etc. However, with sodium, it’s is actually a good thing to get the “lowest” version possible. These are the terms you may see on a label:

In general, a diet that emphasizes lots of plant-based foods like fruits, vegetables, lentils, and whole grains is effective in shaving points off a blood pressure reading. In particular, shedding pounds, cutting down on sodium, boosting potassium intake, and limiting alcohol are all proven ways to help control blood pressure.