Is Soda with Vitamins a Healthy Choice?

Healthy Soda with Vitamins: An Oxymoron

Crisp, refreshing, effervescent soda has long been an American favorite – but not for its nutritional value. Now, according to professor Ara DerMarderosian at the University of the Sciences in Philadelphia, leading soft drink companies are trying to change the public’s perception of soda by adding vitamins to their soft drinks.

Vitamins in Soda: Revealing the Truth

Both Pepsi and Coca-Cola released vitamin-enhanced version of their sodas last year (Tava and Diet Coke Plus, respectively). Instead of calling them sodas, both companies called their new artificially-sweetened, vitamin-enhanced sodas “sparkling beverages.” The Diet Coke Plus news release even touted it as a “good source of vitamins B3, B6, and B12, and the minerals zinc and magnesium”. 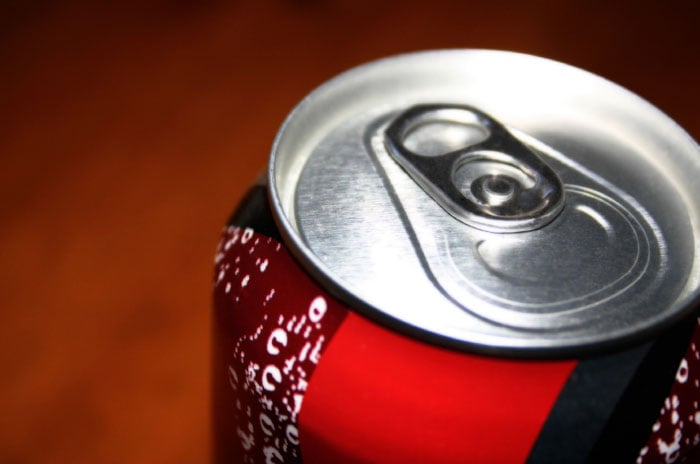 But unlike vitamin pills, which are designed to have prolonged shelf lives and precise nutritional values, it is uncertain how long water-soluble vitamins will last in soda. According to Dr. DerMarderosian, vitamins in soda will break down at a faster rate when the beverage is not refrigerated. Since the journey from production to the customer can be lengthy, it is likely that the vitamin values listed on the side of the can or bottle are significantly lower by the time the soda is consumed. Moreover, Dr. DerMarderosian said that the vitamin concentrations in sodas are usually minute, and certainly not high enough to make soda your sole source.

“If you’re trying to get your vitamins from soda, you’ll probably spend a lot of money and still not get significant amounts,” he said.

Are diet soda and vitamin-enhanced soda the answer to growing obesity problem? Very unlikely. Researchers from Boston University found that adults who drink one or more sodas a day (diet or regular) had about a 50 percent higher risk of metabolic syndrome. A prior Framingham study has also linked diet soda with multiple risk factors for heart disease. The most intriguing fact researchers found was that participants who drink one or more sodas per day – again, regular or diet – had a 31 percent greater risk of becoming overweight.

There are lots of better options you can reach for when you need some refreshment. Try any of these natural alternatives for a much healthier pick-me-up!

Heart-Healthy Foods for Your Valentine