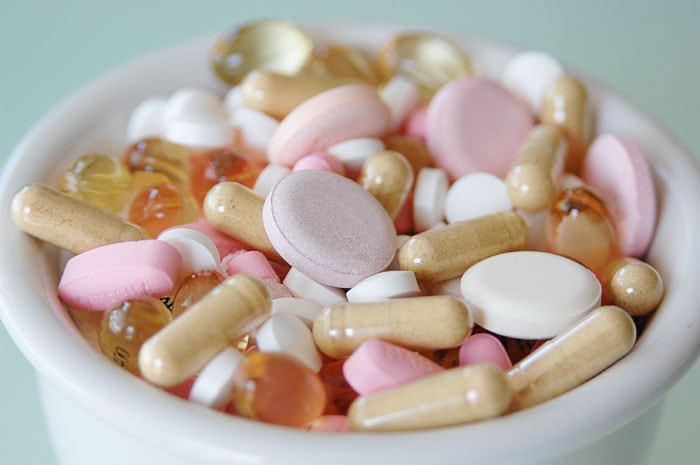 Can Vitamin E Protect Your Heart?

Until recently, a few randomized clinical studies could not confirm the role of Vitamin E supplements in heart disease prevention. A large-scale trial The Heart Outcomes Prevention Evaluation (HOPE) Study followed 95,000 patients for 4.5 years who were at high risk for heart attack or stroke. In this clinical trial, patients who received 400 IU of vitamin E daily did not experience significantly fewer cardiovascular events or hospitalizations for heart failure or chest pain when compared to those who received the placebo.

Johns Hopkins University also performed a meta-analysis of 19 clinical studies and they published their findings in January 2005. The result showed that a daily dose of 400 IU or more Vitamin E increased the risk of death from all cause.

In addition, the Women’s Healthy Study published in July 2005 also showed that 600 IU of natural-source vitamin E also does little or nothing to prevent heart disease in healthy women

What is Vitamin E?

Vitamin E can be found in vegetable oils, nuts, and green leafy vegetables.

Vitamin E Key Message: More and more studies showed that >400 IU Vitamin E supplements did not prevent cardiovascular disease or cancer. Indeed, this dosage may cause harm. The Hopkins analysis found that taking 200 IU or less may offer benefit in heart health.

In August 2004, the American Heart Association advised against taking supplements of any antioxidant vitamin (Vitamin E, C or beta carotene) to reduce heart disease risk. Instead, AHA encouraged getting these vitamins from a healthy diet.

Caution: do not exceed 1,500 IU per day because Vitamin E can act as an anticoagulant and increase the risk of bleeding problems. In addition, avoid Vitamin E supplement if you are using anticlotting drugs such as warfarin and aspirin.