Magnesium is More Important Than You Think

Magnesium is ubiquitous. In fact, magnesium is so abundant in nature that it is often forgotten that it’s essential for life itself. In our bodies, magnesium is the fourth most abundant mineral, but there is one small problem. Even though many of us would report that we are eating well-balanced diets, Health Canada in 2012 reported that one-third (34% to be exact) of all of Canadian adults are actually not consuming enough magnesium in our diets. Similarly in the United States, the National Health and Nutrition Examination Survey (NHANES) of 2005–2006 also found that the almost half (48%) of the entire population is not consuming enough magnesium. 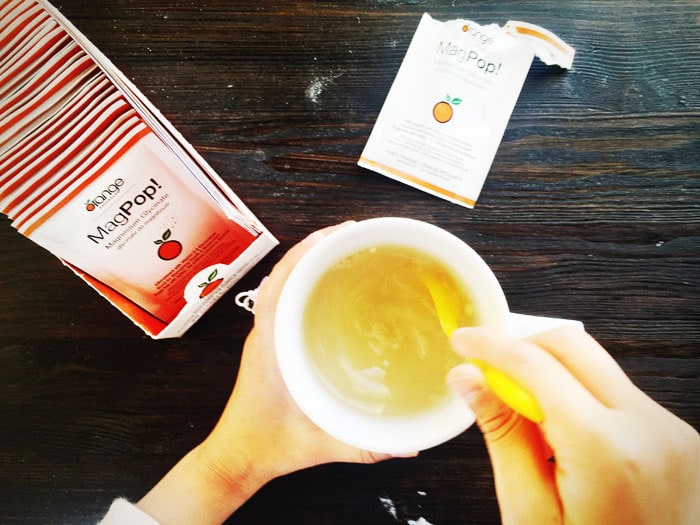 Why is Magnesium Important?

Magnesium is used in many physiological and biochemical functions and is needed by more than 300 enzymatic reactions in our bodies. We won’t need to investigate all 300 functions. Most commonly, magnesium plays a major role in nerve function, heart health, muscle contraction (hello leg cramps!) and even mental health!

Magnesium cannot be produced in the body so the only way for us to obtain it is thru diet. The best sources of magnesium are legumes, nuts, seeds, fish, and whole grains. As a general rule, foods with dietary fiber contain magnesium.

As there were a few studies suggesting that magnesium deficiency was linked to cardiovascular disease in areas where water was low in magnesium, it is important to consider a magnesium supplement if your diet doesn’t include enough nuts & seeds as well as whole grains.

There are many magnesium dietary supplements on the market but be careful which ones you buy. Some, like magnesium citrate and magnesium carbonate are also used as a laxative and should not be taken for an extended period of time.

Another form of magnesium supplement is magnesium glycinate and Orange Naturals is the brand you may look for. Magnesium and glycine form a much stronger bond, and hence it delivers magnesium right to the intestine for absorption without being broken down half way thru, resulting in unbonded magnesium causing bloating and diarrhea. I’ve tried the MagPop! by Orange Naturals – a fun powder mix designed for kids – and understand why adults love it too. Remember I mentioned above people not eating enough seeds and whole grains? Kids mostly fall into this group! I always said – food first. Definitely find ways to include more magnesium-rich foods in your child’s diet. If that fails, this powder supplement with an orangey-taste can act as a backup! Each packet delivers 100 mg of magnesium and 325 mg of vitamin C.

Boost Your Immune With Food and Supplements

Top 4 Meatless Dishes Where You Won’t Miss the Meat