For most of us, a sit-down Easter meal with family loved ones is a cherished tradition. But for kids, decorating Easter eggs and eating chocolate eggs are perhaps the favorite Easter events. So how should you go about choosing a chocolate product for your kids this coming Easter? 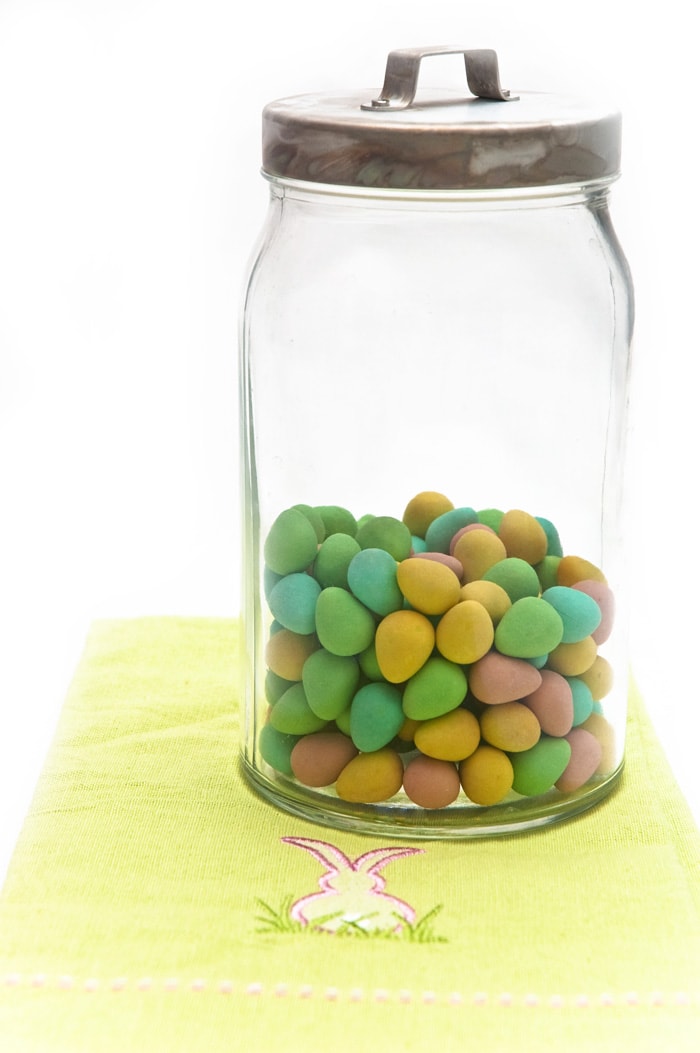 What to Watch Out for in Easter Chocolate Eggs

Chocolate Eggs at a Glance2

Don’t put a damper on the Easter spirit – simply provide better choices for your kids. Stick to eggs with chocolate only, such as those from local chocolate shops, and skip the branded ones with a candy shell, which contains more sugar, dyes, artificial flavor, and wax.