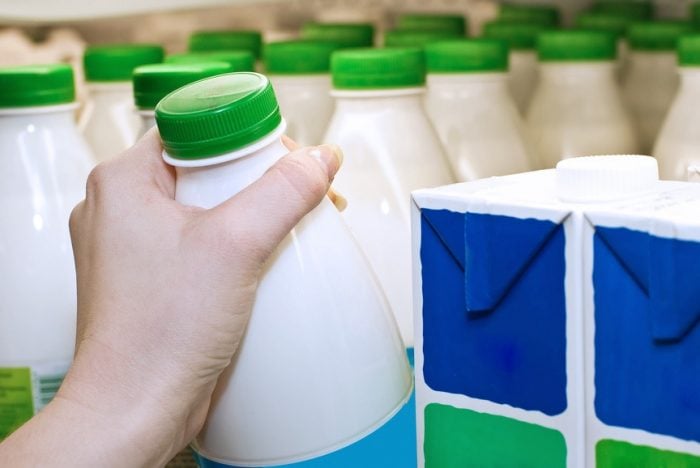 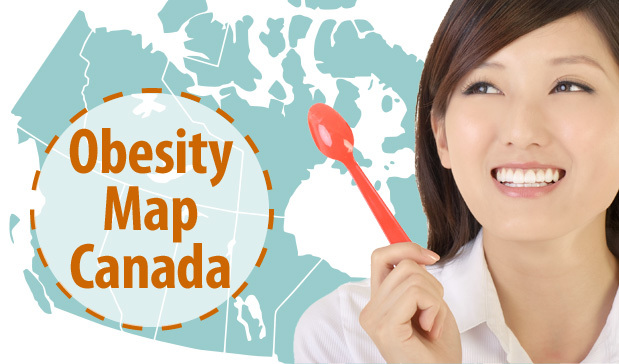 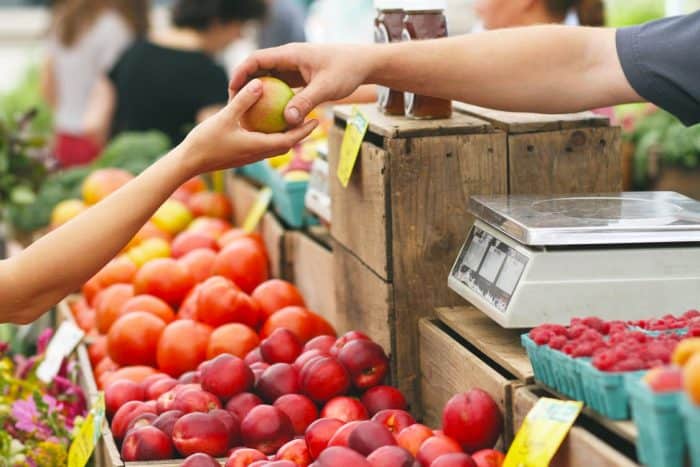 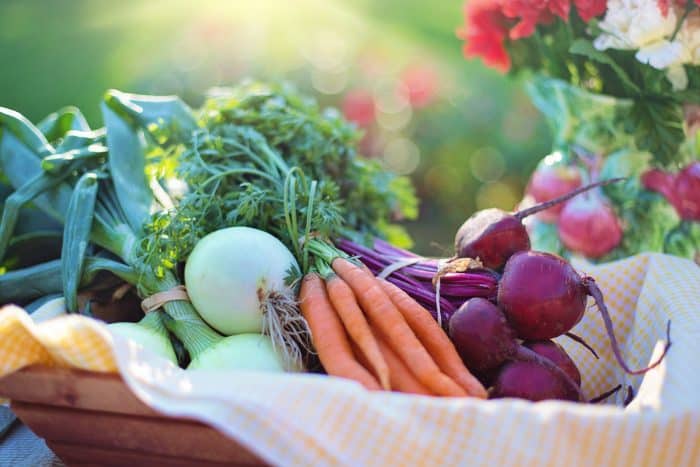 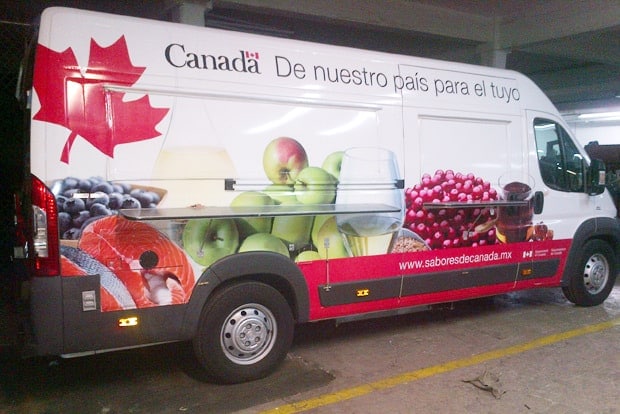 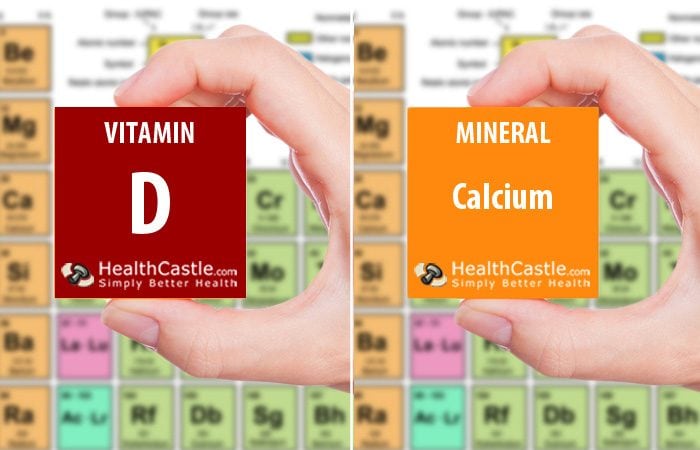 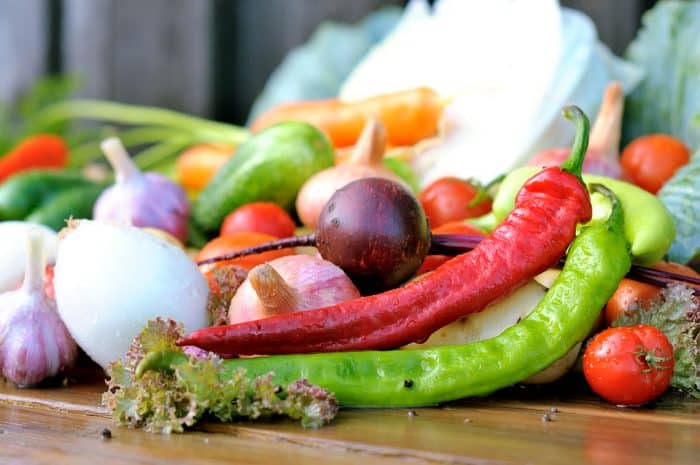 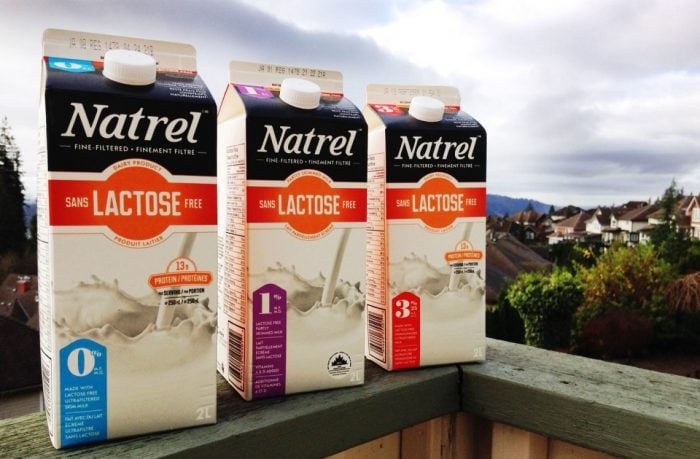 Boost Your Immune With Food and Supplements Magnesium is More Important Than You Think