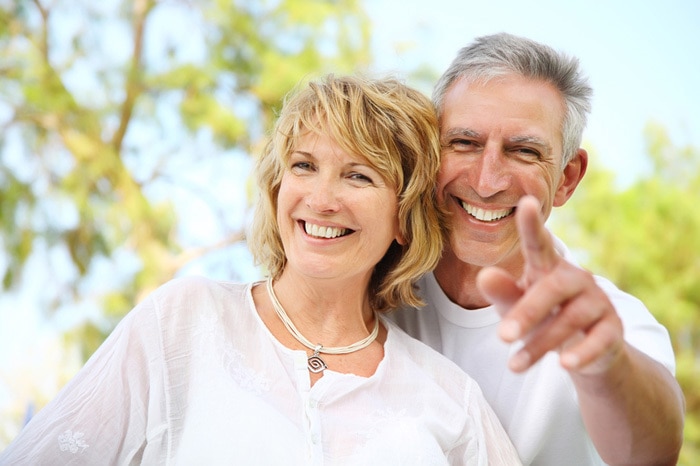 You may be asked to start with a clear fluid diet at the onset of diverticulitis. After a few days, you may incorporate the following low fiber foods (less than 10 g per serving) that are mild enough to be eaten during a diverticulitis flare-up.

Diverticulitis: After a Flare-Up

When symptoms of diverticulitis improve, you may ease off of the low-residue diet and gradually add more fiber back into your diet. A high-fiber diet is very important in preventing future diverticulitis attacks. As you increase your fiber intake, don’t forget to increase your fluid intake as well. If you have challenges eating a diet with higher fiber content, your doctor may suggest a fiber supplement like Metamucil. In addition, you may also heard from others that nuts should be permanently avoided.  In the past, the medical community indeed recommended patients to avoid hard foods like nuts and seeds, fearing that these foods get stuck in between the pockets and become inflamed.  However, modern studies really didn’t find such recommendation to be clinically valid.