High levels of uric acid can cause gout, a painful form of arthritis. The accumulation of uric acid in the blood creates crystals around a small joint. Uric acid is the final metabolite of purine metabolism. In other words, uric acid is produced when your body processed purine. Therefore, purine content in foods plays an important role in managing gout. In general, a low-purine diet is recommended for people with gout. However, purine is not the only component of the diet that may cause a gout attack! 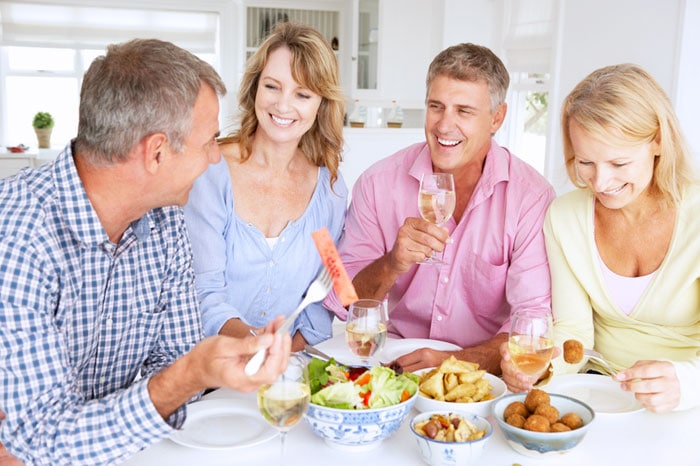 The Basics of a Gout Diet

Within this category, plant-based foods in general have lower purine than animal foods. For instance, a pork chop contains 145 mg of purine, while tofu contains 68 mg. Therefore, replacing animal protein with plant-based protein is generally a safer option.

Unfortunately, no dietary supplements are proven effective to prevent or alleviate the onset of acute gout attacks. The most effective treatment for gout attack is medication.

In addition to avoiding high-purine foods, maintaining a healthy body weight is important for gout patients. Obesity can cause increased uric acid production by the body. Follow a well-balanced diet to lose excess body weight; do not follow a high-protein, low-carb weight loss diet, as this can worsen gout conditions.