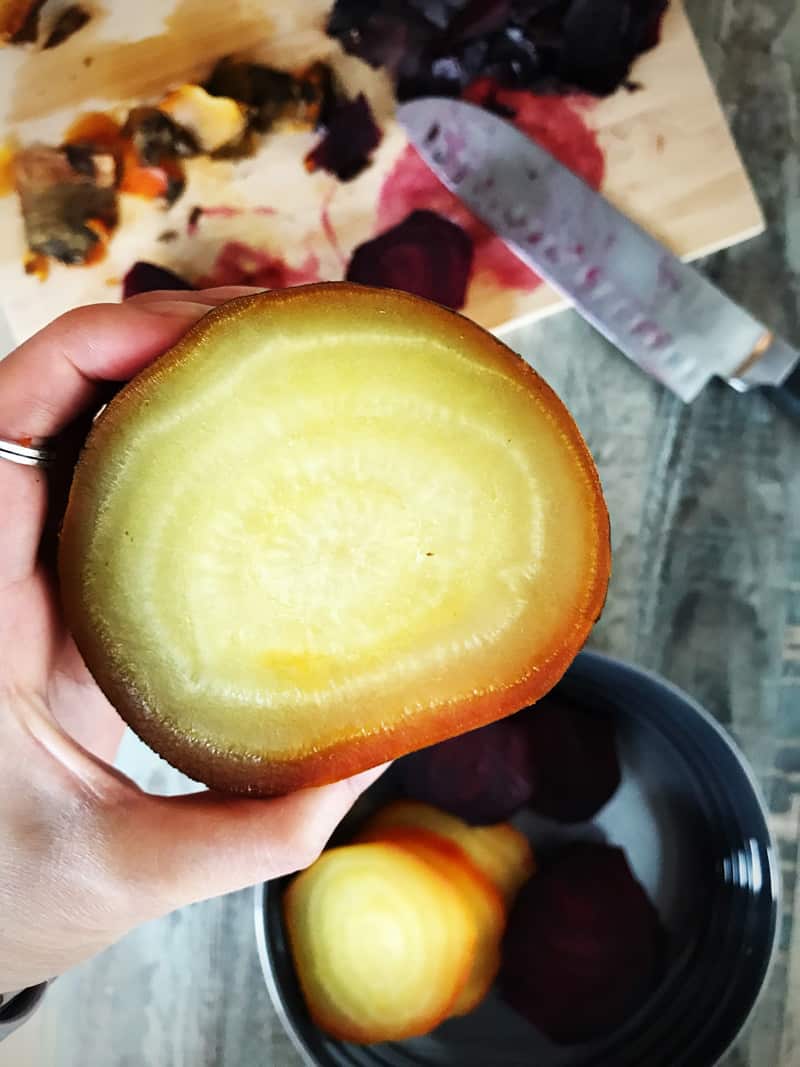 How to Prepare and Cook Golden Beetroot