Artificial sweeteners are also known as non-nutritive sweeteners or sugar substitutes. Basically this means that they are not a significant source of nutrition or vitamins in your diet. Artificial sweeteners are used instead of sugar to lower or eliminate the amount of carbohydrates – and therefore calories – in food and drinks. For people with diabetes this opens up the door for a wider selection of items that can fit into a healthy meal plan. 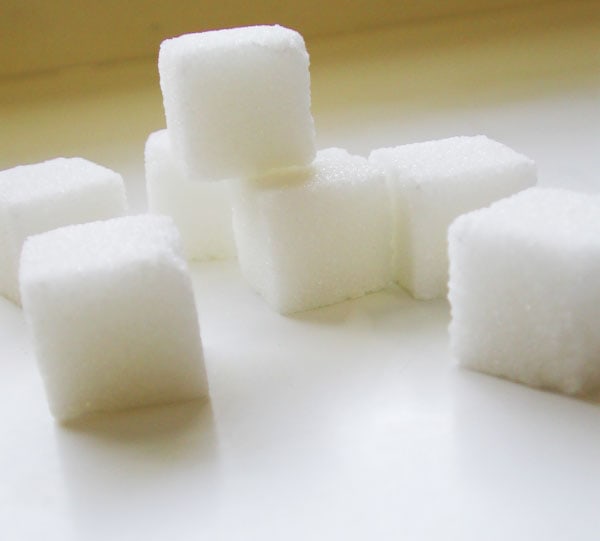 Splenda, also known as sucralose, is a newcomer among artificial sweeteners. Its producers claim that it’s “made from sugar so it tastes like sugar,” meaning its sugar that’s been modified to be carbohydrate-free. It’s a lot sweeter than regular table sugar, though. Sucralose has undergone many scientific studies and been deemed safe for use in lots of different food items. You can find sucralose in snack foods, baked goods, ice cream, and even in pharmaceuticals.

Sweet’n Low, or saccharin, is the oldest artificial sweetener on the market. It is sold in pink packets. It is most commonly found among condiments in restaurants and coffee shops. The use of saccharin has been controversial. However, claims about its harmful health effects have been disputed and it is not considered to be a carcinogen (a cancer-causing substance).

Neotame is one of the newest artificial sweeteners available. It is similar in structure to aspartame and also made by the company Nutrasweet. It is much sweeter than table sugar and is used by food manufacturers to sweeten and enhance various food items. It is also carbohydrate-free.

Artificial sweeteners are used to sweeten foods that normally contain table sugar (sucrose) without adding carbohydrates or calories. The primary difference among them is taste, degree of sweetness, and chemical structure. People with diabetes can expand their meal plans with foods made from artificial sweeteners without having to worry about excess carbohydrate intake. The key is to choose the sweetener that is most preferable to your taste buds and to keep your meal plan healthy and varied.