Alcohol and Cancer: A Strong Link

We know that there’s an association between smoking and lung cancer, and now we can add alcohol and general cancer to the association list. A new study published in April 2013 in the American Journal of Public Health was the first to quantify alcohol use in cancer death, making alcohol consumption the number one preventable cause of cancer deaths. 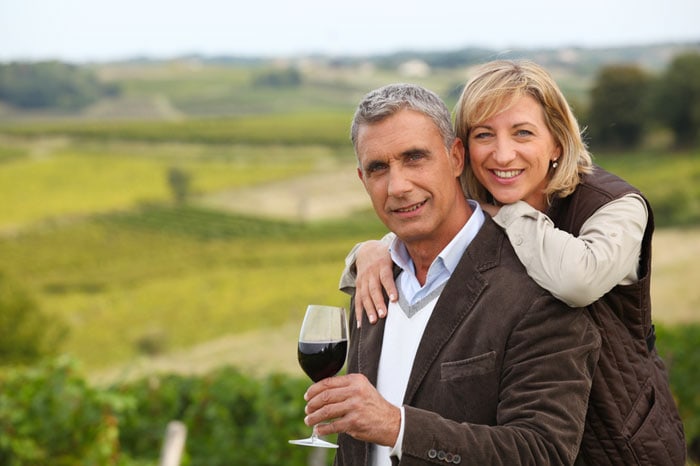 Researchers studied the U.S. mortality rate, meta-analysis research published since 2000, national surveys, and alcohol sales data in conducting this study. They estimated that 3.5 percent of all cancer deaths are alcohol-related. In particular, some cancer deaths are more attributable to alcohol consumption. In men, mouth, throat, and esophageal cancers account for the majority of alcohol-related cancer deaths. In women, breast cancer accounts for the majority of alcohol-attributable deaths. 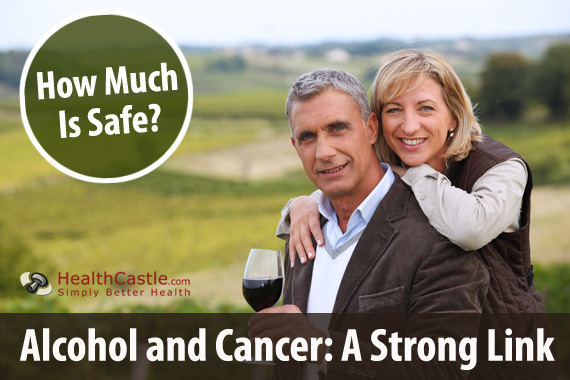 How Much Alcohol is Safe?

This study found that most deaths associated with alcohol were attributed to people who drink more than three servings of alcohol a day.  However, one-third of these deaths may be linked to those who drink less than 1.5 drinks a day.

This is where the confusion comes in. Some heart associations recommend men drink no more than two drinks a day and women no more than one. But if you are a man drinking two servings of wine a day thinking that it will protect your heart, you may not be doing your upper digestive tract any good.

If you are a woman and if you are not a drinker, don’t start drinking. As mentioned above, the risk of developing breast cancer rises with increased alcohol use. If you are at high risk for breast cancer, consider whether you should stop drinking. In addition, women develop alcohol-related health problems, like cirrhosis of the liver, faster than men who drink exactly the same amount of alcohol.

Researchers of this study emphasized that alcohol is a known cancer-causing substance. Alcohol use should be minimized or avoided to reduce cancer risk. And remember, there is no safe level. For heart-smart eating, incorporating more colorful produce and omega-3-rich foods is a better option.

Diabetes: How Much Sugar Can I Have?