Are you confused about how probiotics can enhance your health? Commercial TV ads claim their yogurt products can prevent constipation, enhance immune functions, or protect your heart. If that’s not confusing enough, recent ads have also started to promote PRE-biotics in addition to PRO-biotics.

A recent class action lawsuit against Danone’s (or Dannon’s) Activia yogurt sparked discussion about health benefits of probiotics. Most yogurt products contain active cultures anyway, so some people wonder if it’s really worth paying a premium for extra probiotic strains.

In 2002, a Joint FAO/WHO Working Group defined probiotics as “live microorganisms which when administered in adequate amounts confer a health benefit on the host.” In other words, probiotics are live bacteria that are beneficial to your health, when eaten in an adequate amount. It is important for your large intestine to maintain a healthy count of these “good” bacteria – a concept first promoted by a Russian scientist back in 1907! 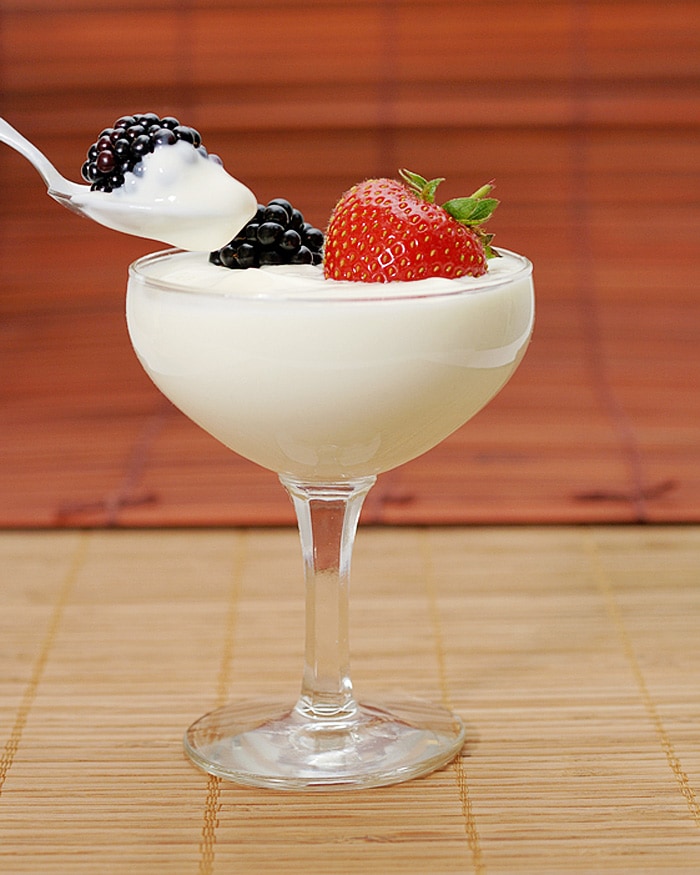 Different bacterial strains are effective for different health functions. A yogurt containing active live culture will not necessarily offer the above health benefits. According to Mary Sanders, the Executive Director of the International Scientific Association for Probiotics and Prebiotics, the science of probiotics is still emerging and regulation on the industry is not optimal yet.

Dr. Lynne McFarland, Affiliate Associate Professor at the University of Washington agrees. Take the controversial Activia yogurt as an example. “The subjects in the Activia’s study were not constipated,” said McFarland, who is the co-author of The Power of Probiotics, a consumer guide to probiotics. “So how does increasing transit time make them healthier?”

Both experts suggest that you should always check with the manufacturers to find out if they have scientific studies to back up their health claims.