Do I Need to Take Dietary Supplements Every Day?

Do you need to take dietary supplements every day? “That depends,” according to a panel of scientists. 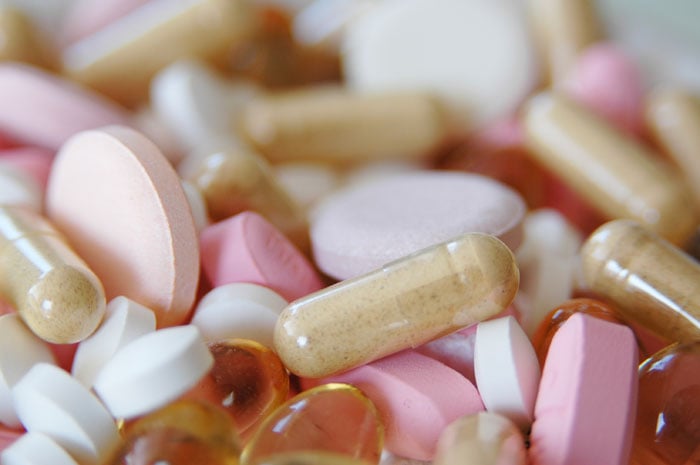 New Report on Multivitamin Use

A panel of 13 experts met in Bethesda, Maryland, to assess the evidence available on multivitamin / mineral use and outcomes for disease prevention. They focused on review of randomized controlled trials (RCT). RCTs are often considered the gold standard for evidence-based public policy formulation. Convened by the National Institutes of Health (NIH), the panel released a draft statement on May 17, 2006.

Despite the widespread use of multivitamins, the panel found insufficient evidence to support a recommendation either for or against the use of multivitamins to prevent chronic diseases among healthy adults. However, the experts found evidence of use for specific single vitamin and/or mineral supplements and their combinations. Their findings are as follows:

Note: The NIH panel only reviewed evidence pertaining to the healthy adult population. Issues related to pregnant and lactating women, children or adults with chronic disease were not explored.

How Much Water to Drink During A Workout