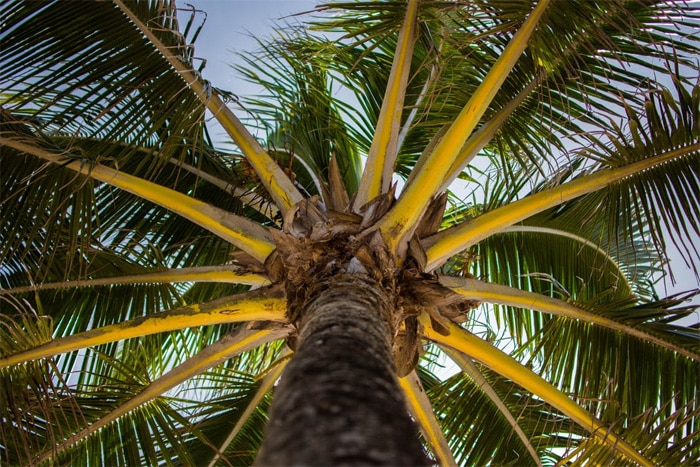 Is Palm Oil the Only Way to Eat Trans-fat Free?

I noticed a disturbing trend when I was on my recent Trans-fat Hunt. I was delighted to find more and more packaged foods that are free of trans fat. But I was concerned to see that some of these products have made up for the trans fat by adding more saturated fat – another “bad” fat that raises total blood cholesterol as well as LDL cholesterol.

Many packaged cookies now boast that they contain 0 g of trans fat. However, this may not be the great news that it seems to be. In order to minimize or eliminate the use of trans-fat-laden partially hydrogenated oil, some food manufacturers have replaced it with saturated-fat-laden palm oil and palm kernel oil – which may not be much better for you!

Numerous health authorities have warned against the use of palm oil in packaged foods. The National Heart, Lung, and Blood Institute warned that the “high content of saturated fat… found in… palm kernel oil, palm oil, coconut oil, and cocoa butter” puts people at risk for heart attack or stroke. Indeed, the World Health Organization has also warned there is “convincing evidence” that palmitic acid increases the risk of heart disease.

Oils with lower levels of saturated fat and higher levels of polyunsaturated fat are healthier alternatives. The Centre for Science in the Public Interest suggested that manufacturers should use non-hydrogenated soy, canola, corn, and peanut oils as well as more stable oils such as high-oleic sunflower or canola oil, or low-linolenic soybean oil.

Palm oil is most often found in the following food categories:

For the sake of your heart, minimize the intake of both trans fats and saturated fats. Choose wholesome fresh foods instead of packaged foods. Spend time investigating and comparing products by checking the Nutrition Facts label – and when in doubt, check the ingredient list too.