We’ve written about kale many times! I don’t think I need to mention why it’s THE superfood. I mostly saute it with garlic, like how I usually cook other green leafy vegetables. I’ve also baked kale chips many times before; sometimes at a higher temperature at 350F and sometimes at a lower temperature at 250F. After many tries, I found th best results with a happy medium and wrote these two recipes (below). Seasoned with sea salt and fresh lime juice, one recipe is suitable for everyone. The other recipe is for those who crave for spiciness. Check out how tasty kale chips can really be! 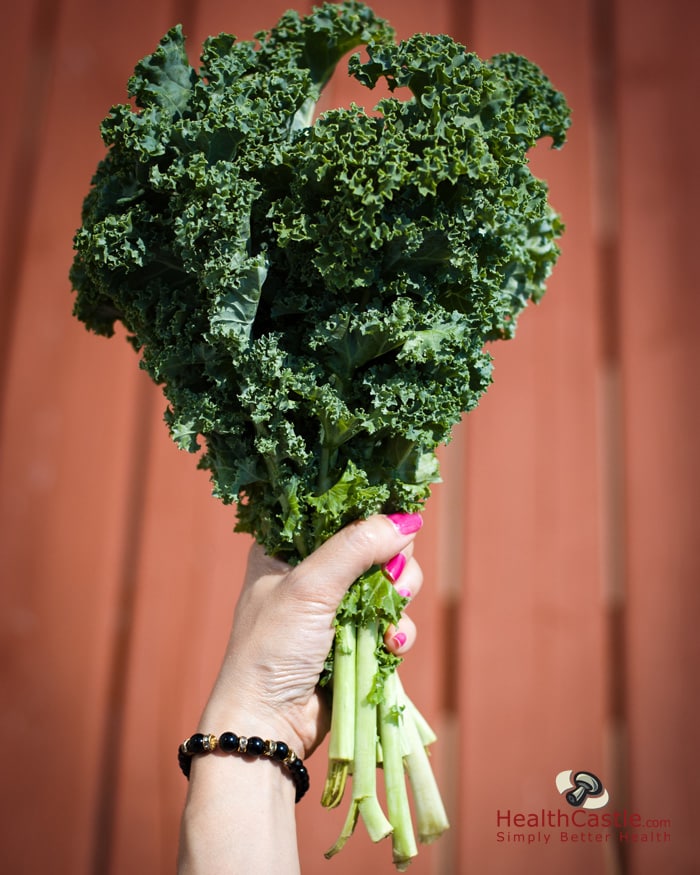 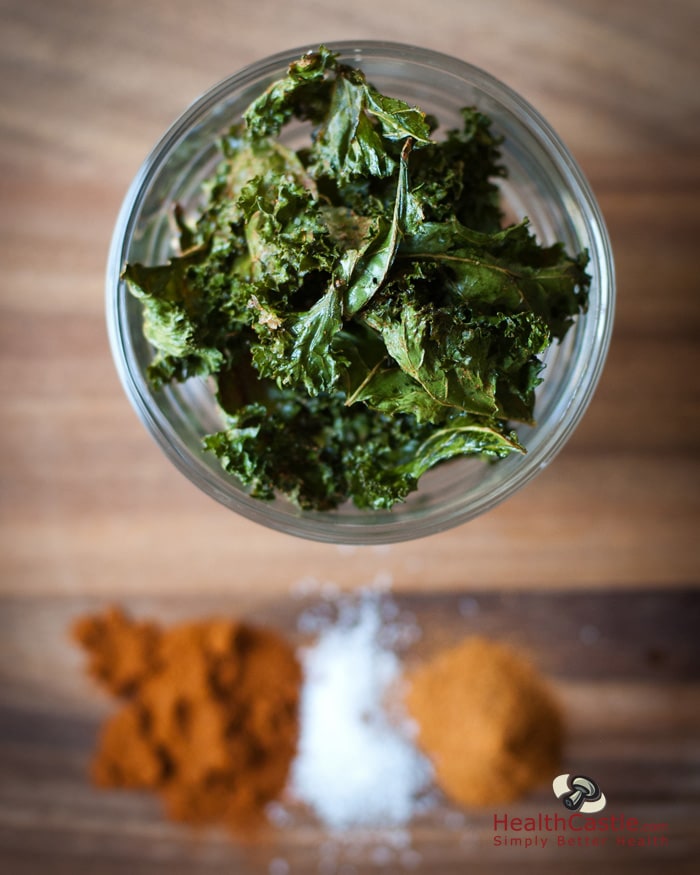 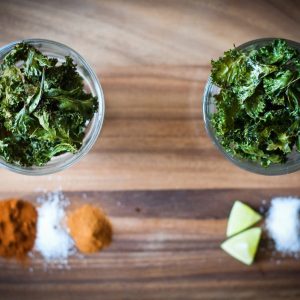