Chia pudding has been my staple for a few years. The fact is, it’s just so simple to make:  just a couple of tablespoon of chia seeds in a cup of plant milk the night before. That’s it! In the past years, I have been experimenting my chia pudding with some dried superfood powder, adding no only nutrients but also a dash of vibrant color. I’ve tried some strange-tasting powder into my pudding, like spirulina (please don’t try!); some work, some don’t. The powder that works (and looks) the best, is beetroot powder! 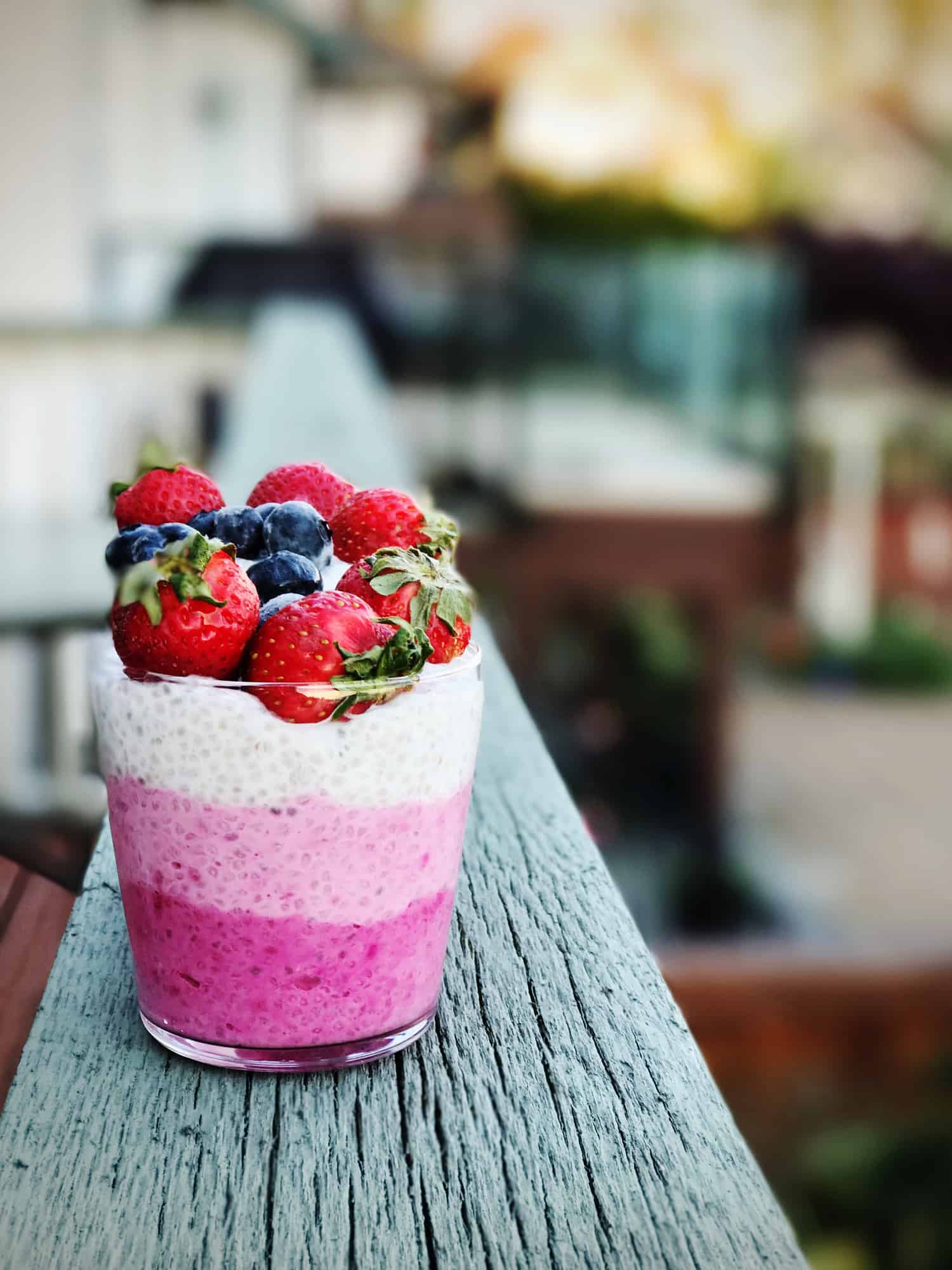 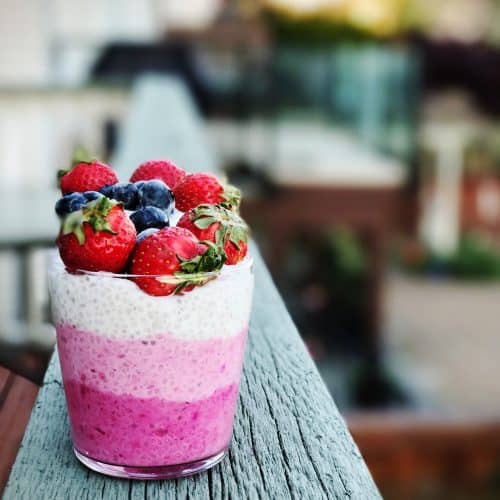 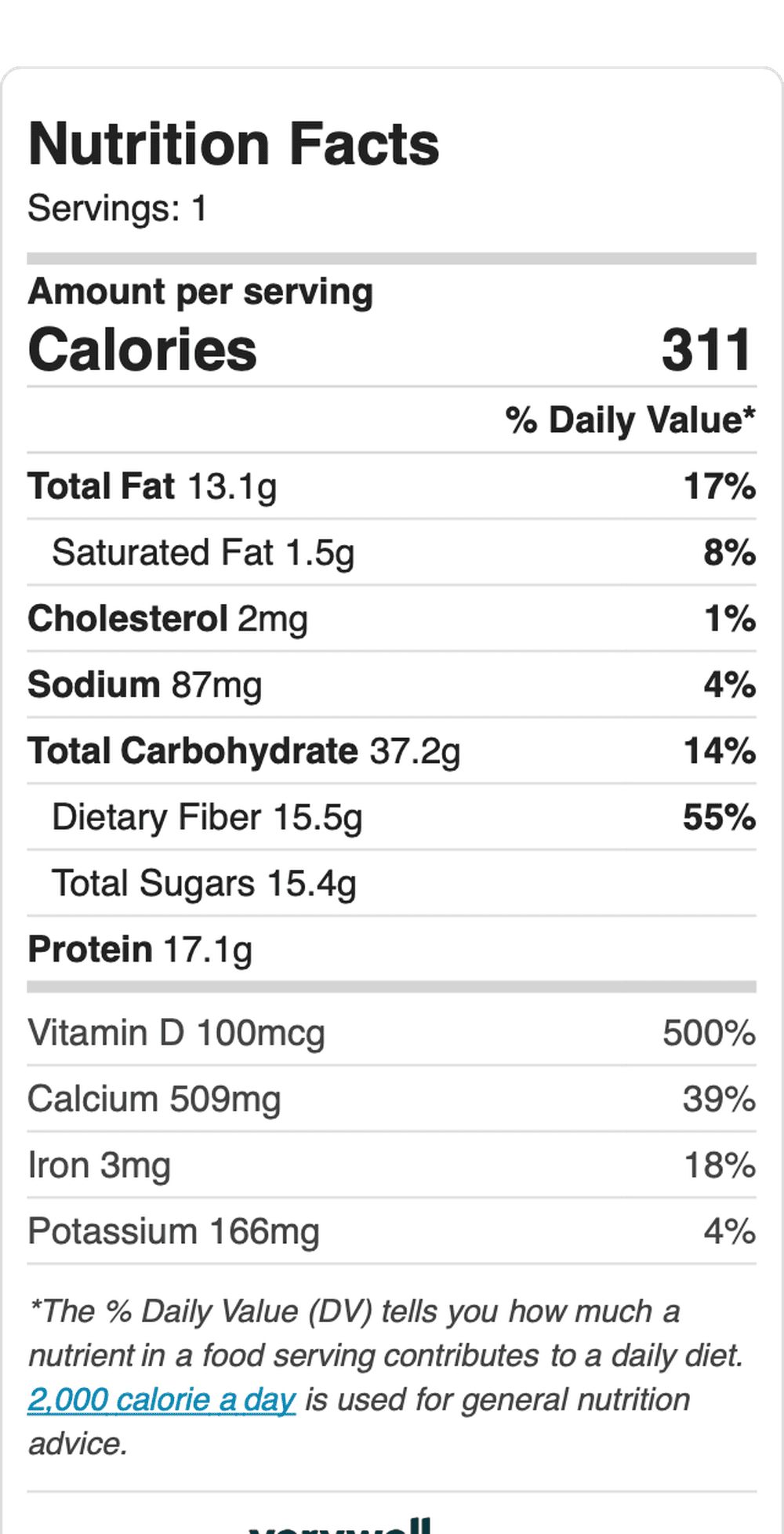